Designed by leaders for leaders

Where it all started…

Online Scout Manager grew in the UK through word of mouth and now has more than 100,000 leaders choosing to use it – over 95% of all UK Scouting! Following its huge success,  other organisations such as Girlguiding, The Boy’s Brigade and The National Chiefs Fire Council have adopted the platform nationally to help with membership management at all levels.

In 2019, Online Club Manager launched to make club management easier and affordable for all clubs, large or small.

“I started Scouting in 2009 and took over the troop in 2011, and I quickly realised that I was spending more time being a “Troop Administrator” than a “Scout Leader”. After spending a term battling with spreadsheets, I decided there had to be a more efficient way that’d let me do what I enjoy – delivering scouting – so Online Scout Manager was born! OSM was instantly successful and its local success has led it to be the system of choice for membership organisations around the world.” 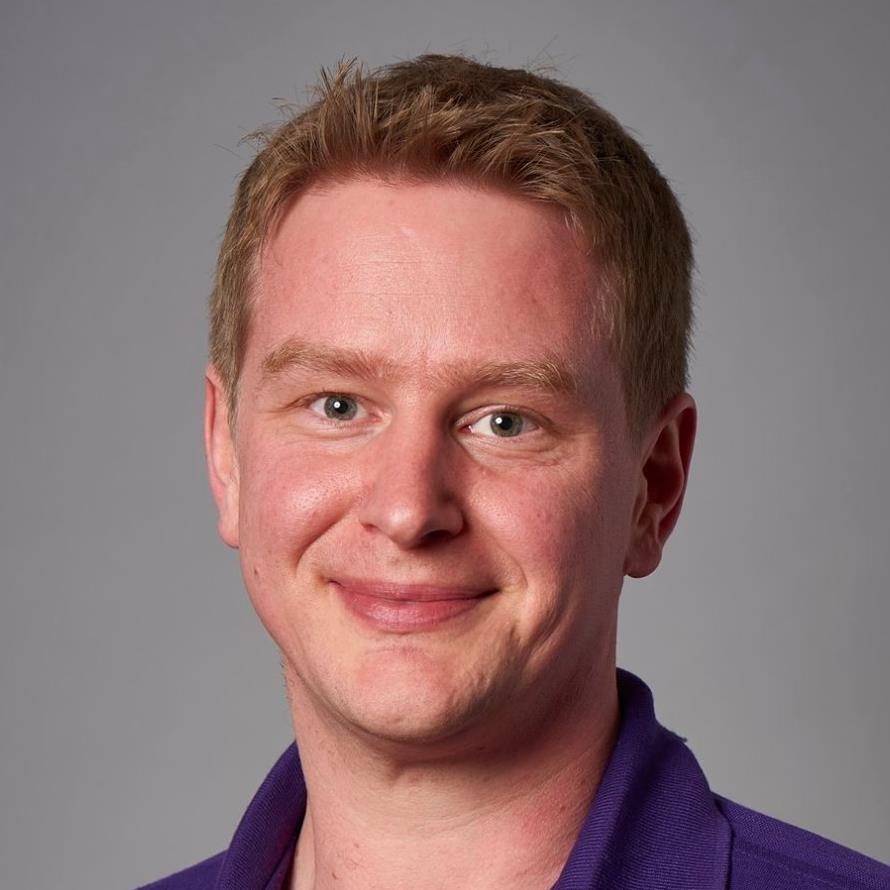